Day #5’s question is “Which RPG cover best captures the spirit of the game?”

Very few covers I really really capture the spirit of the game. Most are generic fantasy or sci-fi action pieces, or posed characters looking cool - but what do those even mean for what the game is actually about, not just thematically but in how it makes you feel? Arguably, very few have deeply meaningful art that conveys not just the content of the game but also the philosophy of it.

In many ways, I feel the Blades in the Dark: Special Edition cover best represents the game. It’s minimalist, simple, but full of meaning. Two blades, glinting in the dark if they catch the light. Darkness, shadows, smoke - thematically these are appropriate but the whole cover is almost a metaphor for the game itself.

Ultimately, at face value the cover tells you nothing about the game, not even it’s name, and that’s the beauty of it. You can work it out (it’s literally a picture of some blades in the dark) and it’s the challenge to do so and also the fact that it’s obvious that totally represents the game as well. Blades gives you a whole bunch of tools which in many cases seem obvious when you read them but when not codified we often overlook. Equally Blades has setting and tools to use it, but ultimately it shuns the idea of canon, of dictating how you should imagine a world in favour of just giving you the tools to do it yourself.

A cover with no title, and no concept art or big promise of cool scenes - just 2 simple blades in the dark, an invitation to you to provide the answers yourself. I can’t think of a cover that does a better job of conveying the spirit of the game. 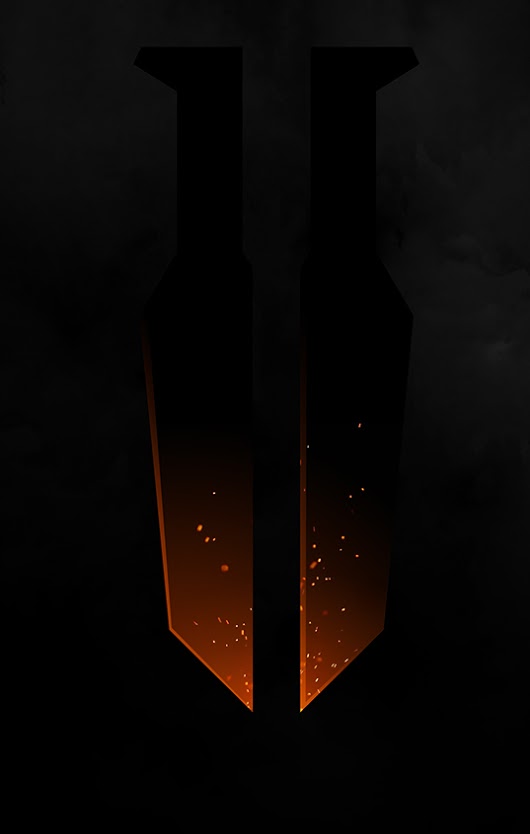